I know I really don't have a right to complain about the snow in KY right now. We have a foot now and it's still coming. Hasn't even slowed down.

Our 4 year old raced Friday night. Didn't run well. Broke bad and got tired. He made one run and boy can that kid run! He just needs to be fitter! He didn't get claimed though and we live to race another day! Probably won't be until Keeneland in April but that gives him tons of time to build fitness.


And then Saturday and Sunday I didn't ride at all. And this morning when my alarm went off my person told me to go back to bed, he wasn't letting me drive anywhere. I look out the window and boy howdy is it snowing! I slept another hour and let the boys out for a bit and then asked my neighbor if she wanted to go for a quick gallop. So we did! It was like being a kid again! It was a brief ride but there is really nothing exhilarating as galloping in the snow! Really, that's the only thing snow is good for. But it doesn't get it and keeps coming. I probably won't go to work tomorrow either at this rate............

Twister was very good on our ride. Cranky at first, but then we started to gallop and he was like oh yea this is fun! He was a very good boy! 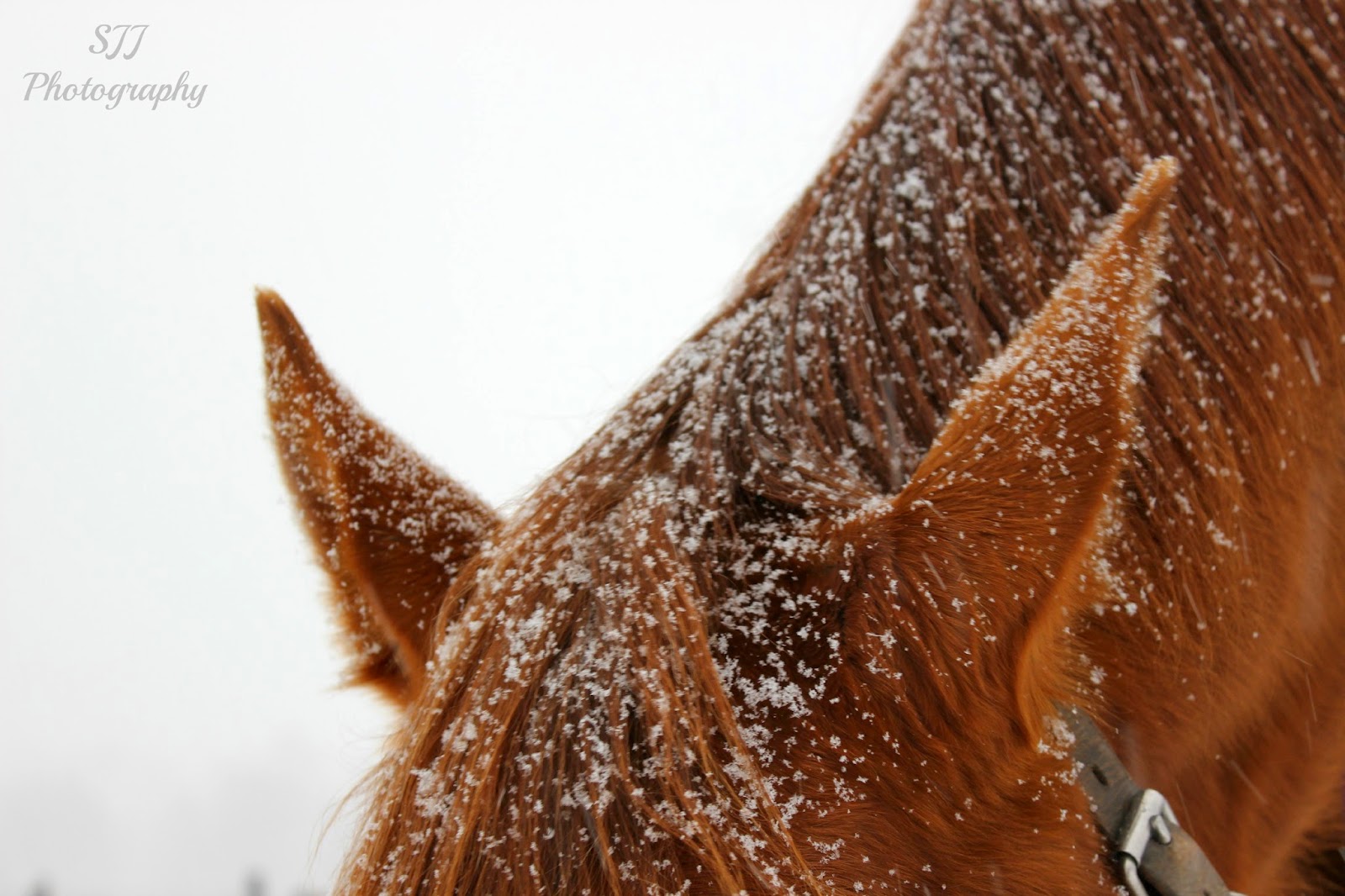 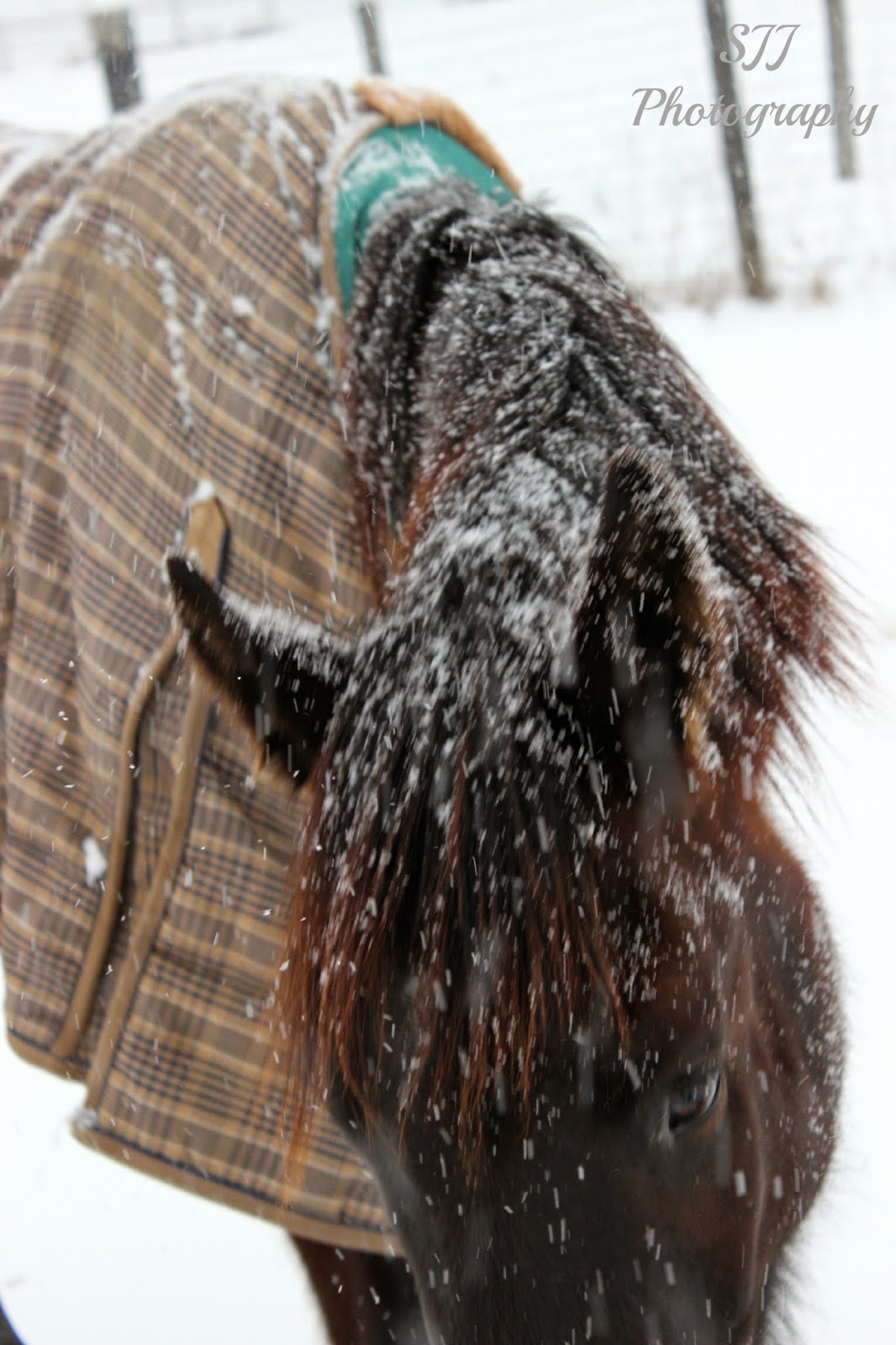 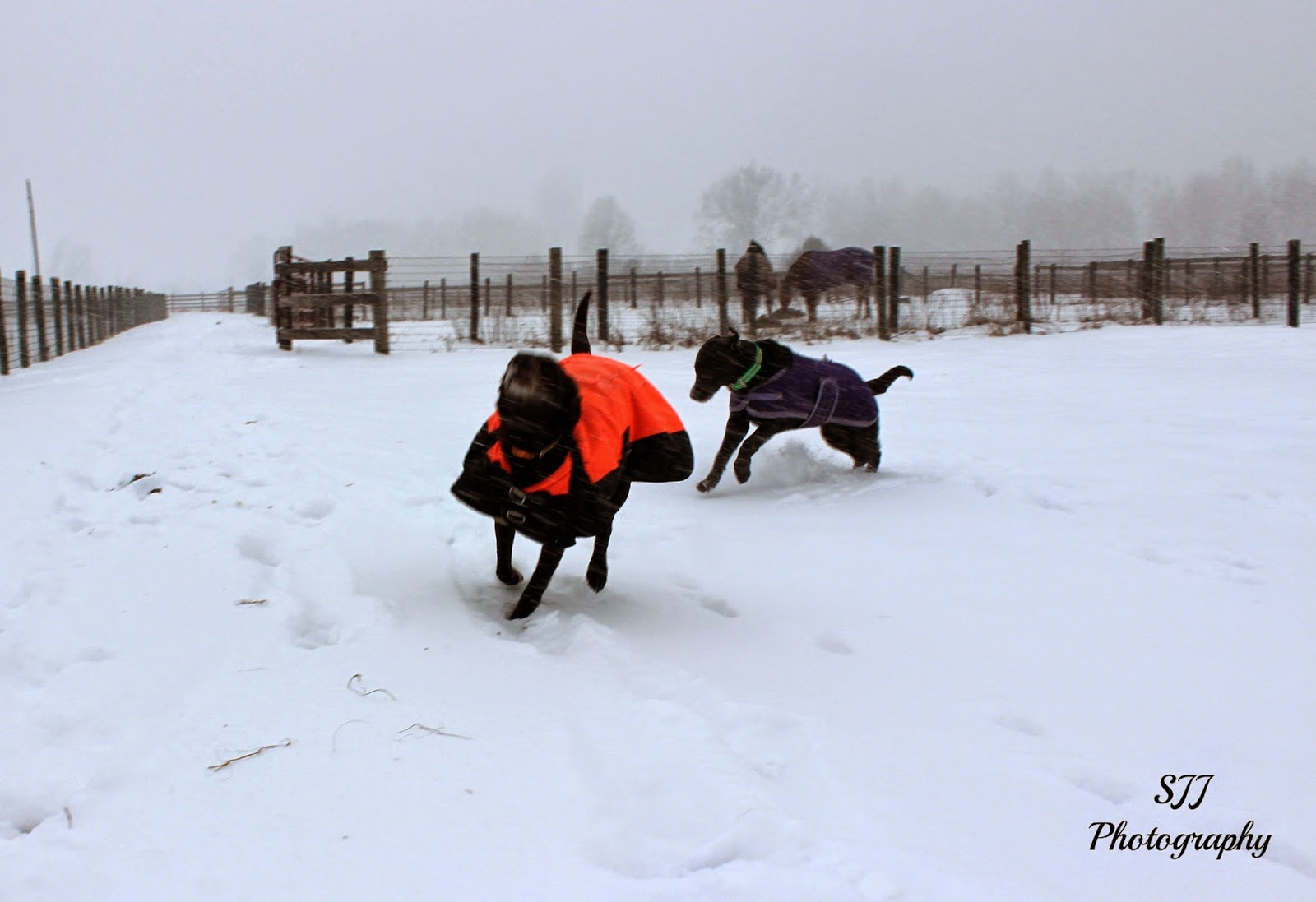 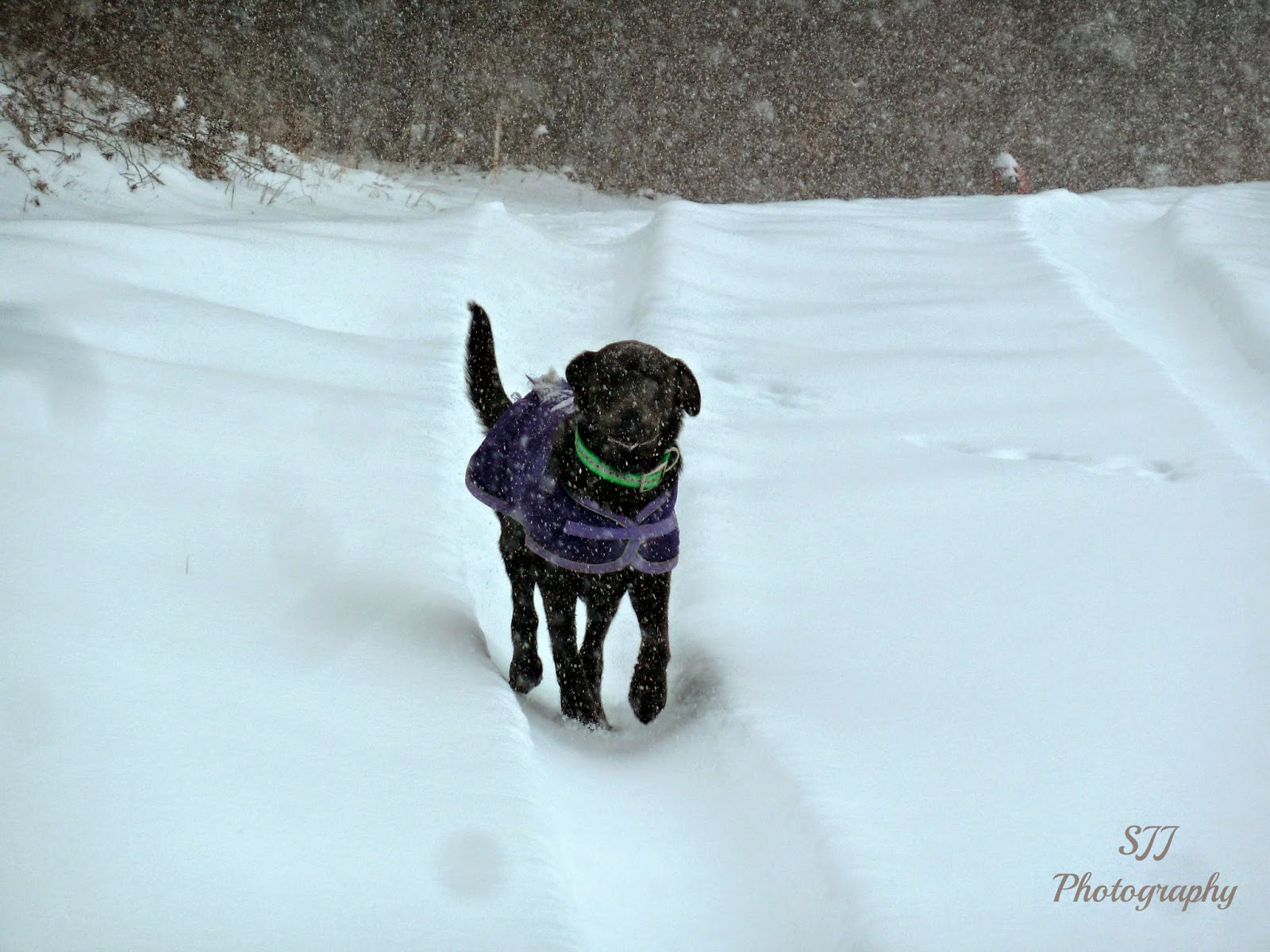