Living at the New Place

So we moved the horses here right before Easter and moved the rest of our house crap as well, moving some of it the day before Easter. The horses were so boring getting off the trailer. They didn't even put on a show. Everyone loaded and trailered awesome and no one has been on a trailer in at least 2 years. Very proud of those kiddos. 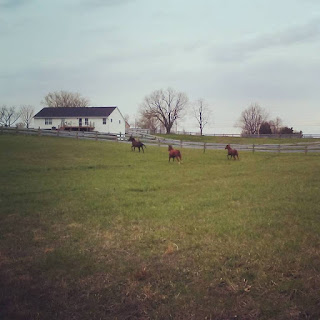 This weather has been complete and utter bullshit. Like only a week ago they had blankets on and it was snowing. Then 2 days ago it was 80 and today it's barely 60 and raining.....again........ We were trying to get water and electric in my barn before the rain but it didn't get finished. So I'll be hauling it by hand from the house the next couple nights. 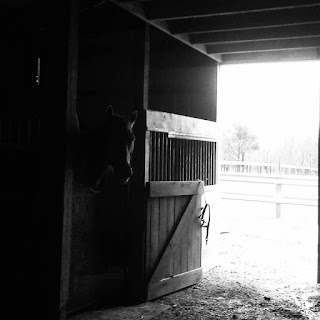 I've ridden Twister twice here and Rascal once and let me tell you, that sassy little appy was so much better than my 14 year old "seasoned" horse who walked past back yards he's been turned out behind for weeks and spooked at everything and refused to go in the pond even though we've jumped in ponds and splashed through creeks a million times. He's an ass. Rascal was great. SJ and my person went for a ride around the property and he never took a bad step.


Curtis needs an ultrasound to see how his leg is. He's so bored and needs a job. So either he needs to go back into training or I need to start turning him into my next show pony. He's been keeping himself fit galloping in circles and jumping around. He's super athletic. He'd be a total package event horse. 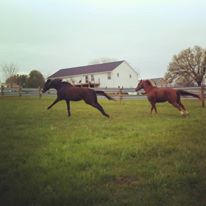 Speaking of eventing, I'd like to get at least one horse to at least ONE show this fall. That's my goal. Probably a CT. Though if it's Rascal or Curtis it will be just a dressage test. Now that we're settled I can get back to a normal riding routine. I need it for sanity anyways.... 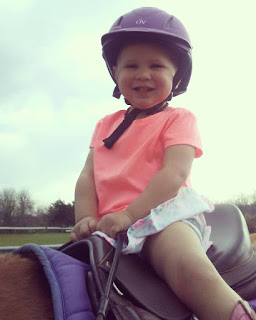