Well my due date was yesterday and I am still pregnant. I keep having dreams about riding horses. Though they are never about riding my horse.... So I am officially overdue and more than ready to have this baby. 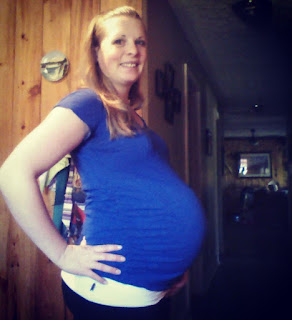 Sunday E came and trimmed both the boys for me. Hopefully by the time they need to be done again I can give it a go... even if it's one hoof a day.... They both really needed it. Twister the most. Rascal's grow out but he doesn't flare or anything. Hardly little appy feet!


I finally found a flysheet for Rascalpants too. Should be here in a couple days. Just in time too. Flies are getting bad here and I picked like 8 ticks off Rascal the other day. I'm guessing he lays down and sleeps in the grass more than Twister because Twister only had a couple. The grass isn't even long yet. So annoying.


They also both got groomed REALLY well on Friday. I deshed enough hair off them to make a Shetland pony. And they both need to be hit again before I throw fly sheets on them. I cut off Twister's feathers. Apparently he's half draft horse? And cut bridle paths and brushed out their long, wild manes. They both need serious TLC on their tails but that involves bath time and I don't have energy to bathe 2 big horses. Rascal has gotten taller. He looks so good! 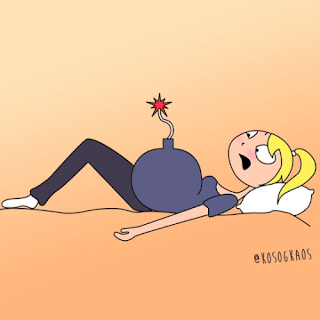 Literally any time now. If I could go into labor RIGHT now I would not be happier!