Some background:
When we adopted my little porkchop, Ranger, he was disgustingly overweight for a pup of 6 months. He could hardly run he was so fat. First thing I did was put him on a diet of non-crapass dog food (dog chow) and put him on a food that is grain free and has glucosamine (same food my old man eats). And we exercised. We made laps of my farm 2 or 3x a day. He looks wayyyyy better. Perfect weight for his size now and he is building muscle too. But he's off in his right front and I know he's probably a little dysplastic as well. Lola was too. Happens when they grow so fast and is worsened when they are allowed to get so fat. Lola was well managed on glucosamine and rarely rarely needed any NSAIDs. And Ranger is a full-blooded lab where as Lola was only part. So that just upped his chances. So the hip dysplasia I can't do much about. But this right front, I can't figure out. 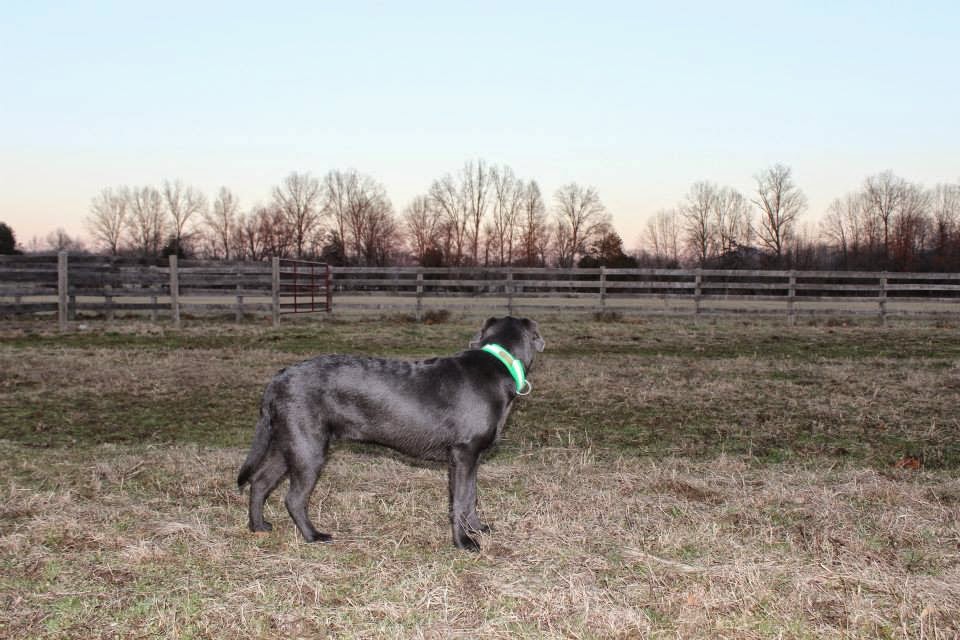 Possible Diagnosis?
My old boss and our puppy class trainer says that he could have Panosteitis. Bascially growing pains in large breed dogs. I haven't put pupcake on a scale but I'm guessing he's around 70-some pounds. He's just a big boy. According to stuff online he should grow out of it. Said it's very painful, though, also and his hitch in his get-a-long doesn't seem to bother him much at all. He's stiff when he gets up in the morning but other than that...... And even if it did hurt him I'm not really comfortable giving an 8 month old puppy painkillers.


And yes, I will consult my vet. We are going in 2 weeks when I take my old man to the vet for his old man blood work and check up. But until then......

So my question is! Has anyone else dealt with growing pains in their large breed pups? How did you manage it? Did they grow out of it? If so, when? Or could it be another issue stemming from his months of obesity before being adopted by the crazy dog mom (me).