I live 40 mins from the horse capitol of the Untied States and I legit cannot find any open shows around here! I'd have to drive 1.5 or more!!!! I have scoured the internet and Facebook groups trying to find a flipping show that won't cost $300 or I won't have to drive 2 hours. 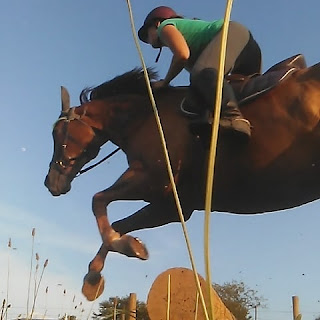 What I want is to do leadline with SJ and to also ride a dressage test or even do open hunter classes or something. Even if it's just on the flat (considering I've been over a jump all of 4x in the last 8 months.....) I can find nothing that has both. So maybe leadline will have to wait for next summer. Because I am NOT hauling horses all over hells half acre for SJ to spend 5 mins in the saddle.


My country fair: not even 4h horse shows, let alone open shows. It's so annoying!!!!!! 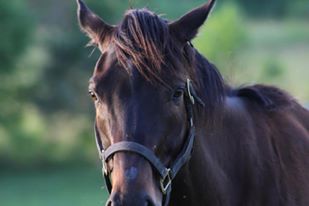 I found a schooling dressage show in November that maybe just maybe I could even have Curtis ready for. It's at a very nice farm where I've done a MT before. Just shy of an hour away. No leadline. But I could do Intro test A B or C or Training level 1. He's been on a lungeline for almost 2 months. It's time to get on his ass. Even though he's become an asshole all of the sudden. 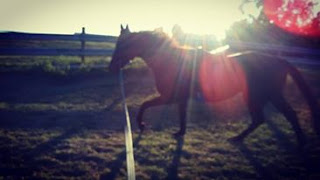 Anyone else feel like when you have a goal you are more regimented in your routine? You make more of an effort to get on your horse even when it's 1000* or you have a cold or head ache or are so freaking tired? I feel like a show would make me work harder on both horses. Because I do get lax. But after a week or so of getting back into a steady routine, it's easier to keep going. And before I know it, both pony and I are fit and progressing.

I'm also ready to buy a dressage saddle. So if anyone has one in the $400 range? 17.5-18" seat and adjustable gullet is a must because he is all belly and no topline but he get's tankish and thick with work and I'll have to make the saddle wider as he gets fit again. So Wintec or Tekna??