Year at a Glance

I've been reading everyone's year end posts. Reviews and did you meet your goals? What are your goals for next year?

Due to starting a new job this year my riding schedule has been all out of whack. I didn't make it to any shows (which nearly killed me) because I was too broke from not having a job and finishing grad school. We didn't jump school as much this year as last year. I really wanted to fine tune our flat work, specifically our dressage.  My goal was/is to become more upright, round and collected. I want to be able to jump the big jumps and not epically fail a dressage test. Here's a glimpse of our year.

January: Nope. Not even happening. Twister being his usually pushy self. Heavy on the forehand, ready to yank me out of the saddle at any moment. 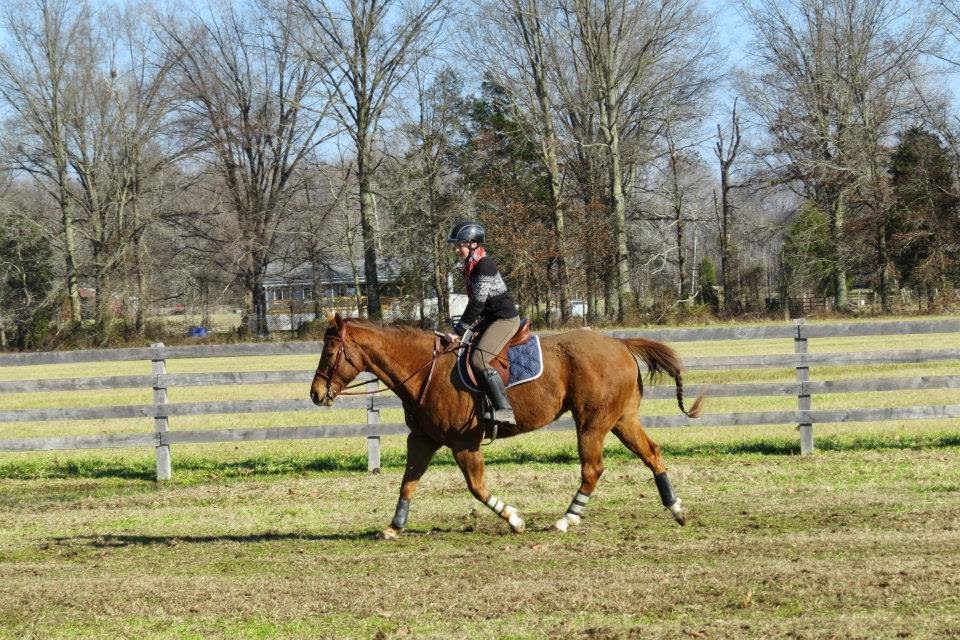 February: No improvement. Lots of snow and ice late Jan through to almost March and we didn't get in as much schooling time as I would have liked. Mostly we just played in the snow and chased the dogs around for 4 weeks..... 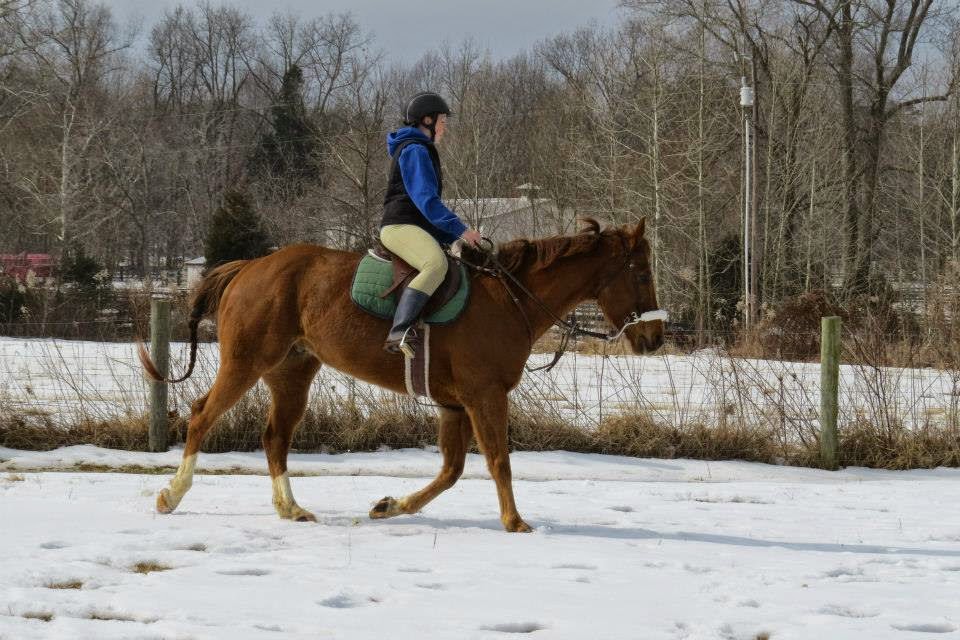 March: No photographic evidence I even got on a horse for a whole month, but I assure you I did. Snow and ice turned to mud, more rides up and down the road. Every few days I rode all the way to the tracks and back, sometimes further. Only thing that got better were Twister's bare hooves.

April: Started to dry up around here. We started going on more trail rides. Started schooling in the "arena" at home.


May: May started out strong, then Twister hurt his hip by being a fatass and getting stuck in the eurosizer while trying to eat the weeds growing in it............
June:


July: So much was going on in July. I was trying to pass my licensing exams and was quitting one job, starting another and going on trip home to NY to visit family. We did a lot of jumping that month, it was dry, Twister's feet weren't sore and I had people around to "babysit" me while I jumped the bigger jumps incase something happened..... 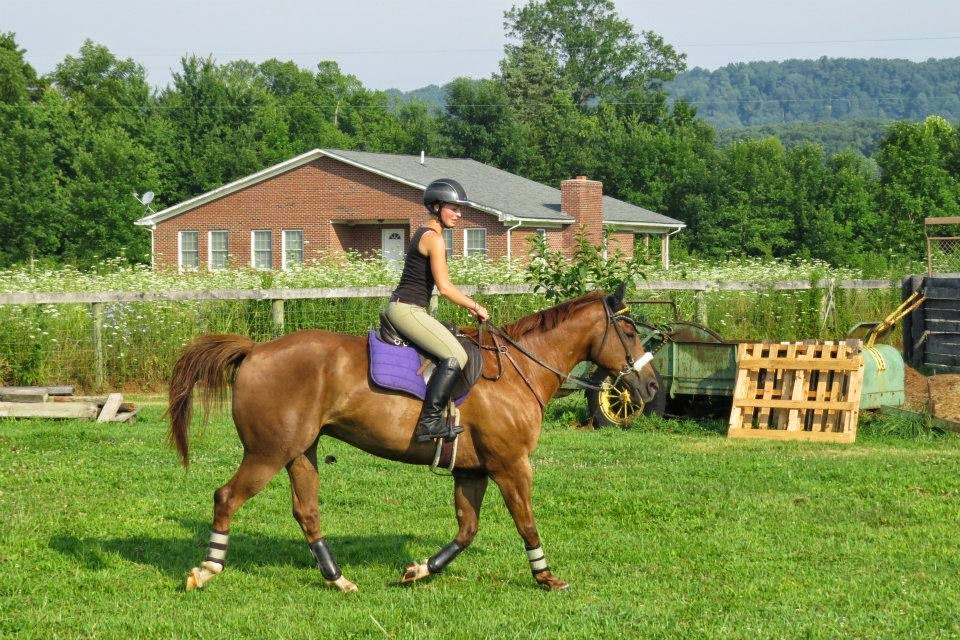 August: I guess the 2 or 3 weeks off was too much for him. We got ugly again.

September: the yo yo month. Rode a lot in September despite the fact I had started a new full time job on the first of that month. But then again it was still day light at 6 or 7 and I could ride after work.........

October: Yes, I live in KY. Yes I rode in a t-shirt in October.

November: Went to a dressage clinic/lesson in the middle of the month. Best thing ever. Learned lots of little tricks and skills to help us reach our end goal: round, light, responsive pony. See clinic blog post for more about the clinic. 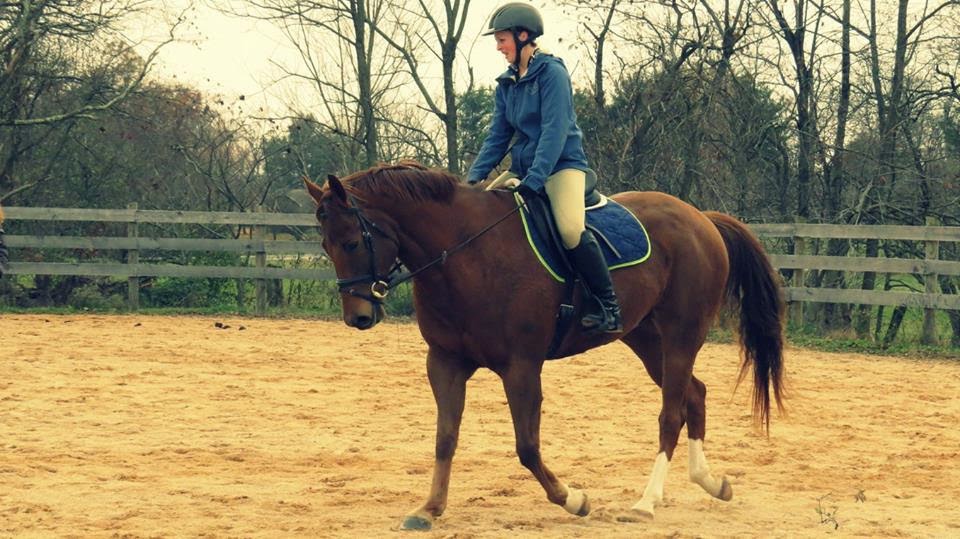 December: So I haven't been riding too much. And the few times I have, Twister had been a class A asshat. Got on him yesterday to school dressage and what a GOOD pony he was!!!!! Now I just have to help us keep this kind of work a regular, consistent thing! And there WILL be more lessons in our future. Definitely worth it. Totally helped.